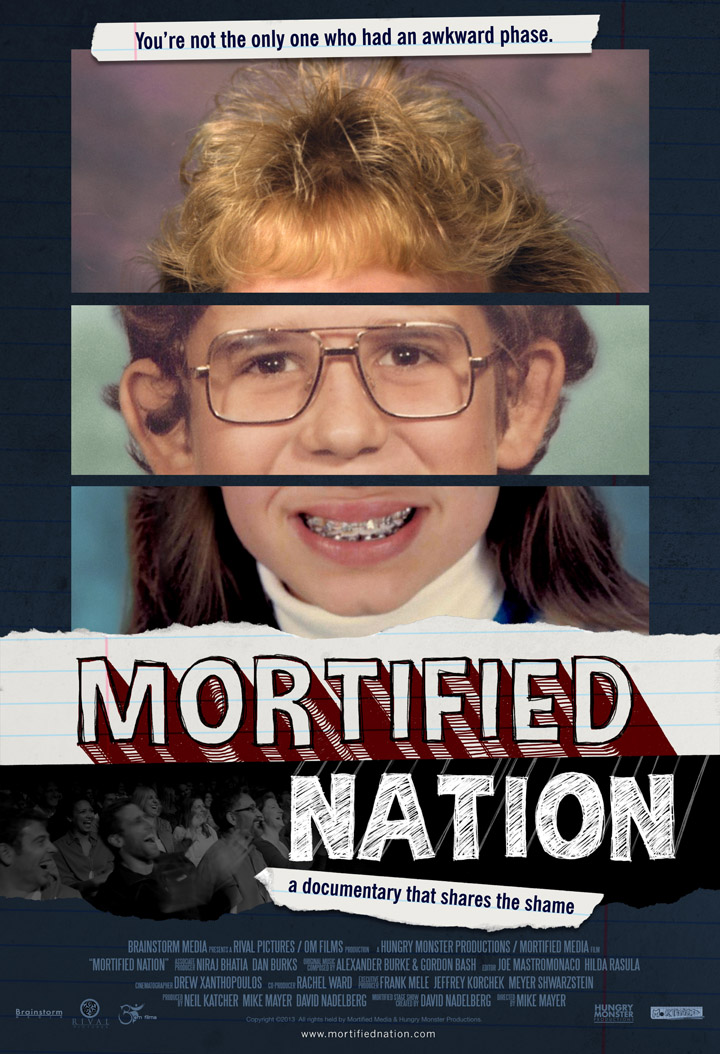 I watched one of the best documentaries I’ve ever seen this week, Fangirls. It instantly became a favorite. It’s about a brilliant idea of a live show, what it ends up delivering, and what it means. Mortified Nation tells the story of adults, and the ghosts of their hilarious childhood selves.

Mortified is a show founded by a handful of lovely and insightful people. It asks adults to come up on stage, armed with their childhood journals, and read stories & excerpts from their lives. Out of this, comes some of the funniest stuff I’ve heard in a long time. But what really makes it grand, is its relatability.

Everyone has been in the places these readers delve into. Or at least most of them. Stories of lust & “love”, angst, dreams, and what you ate for dinner that day. They discuss struggle in all of its different shades. Secret aspirations, denial of sexuality, abuse, and running a house cleaning service with your mom. These readers put so much out their for this whole crowd to discover. It’s an incredibly vulnerable place to put yourself in. On a stage, in front of a large audience, reading the most embarrassing & outrageous moments from your childhood. But there is a real sense of comradery that comes out of it.  There’s an understanding feeling on everyone’s mind that knows exactly what they’re talking about, exactly how it felt to be there. It’s funny because it’s all too real. 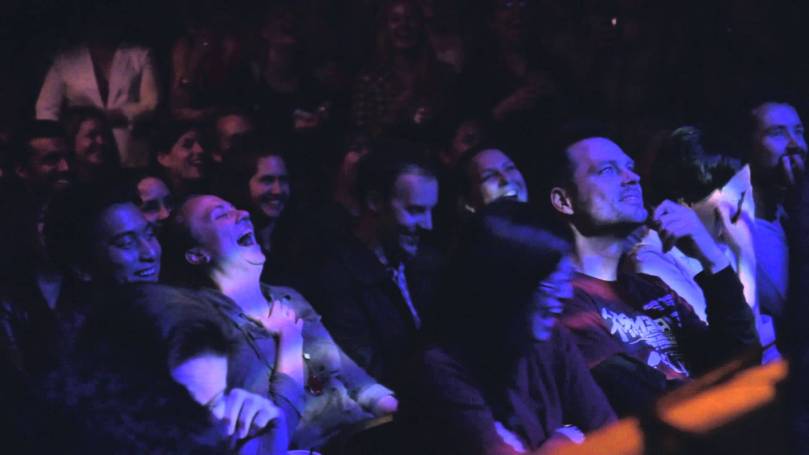 One man had an alter ego gangster rap persona that he tried on through his journal.
Another had created a rock band and a second life in which he toured the country in search of drugs & “loose women”, though he didn’t even play any instruments. One woman drew detailed story boards of her “future” relationship with the most popular guy in school. Showing all the activities they’d partake in, their love making, the engagement, and the wedding. One expressed her unwavering desire for a first kiss. One trialed her experiences with an abusive mother, and her undying love for a waitress at Chi-Chi’s. Though the stories are their own and uniquely hilarious, everyone can relate to all the feelings behind them, and what they have in common. 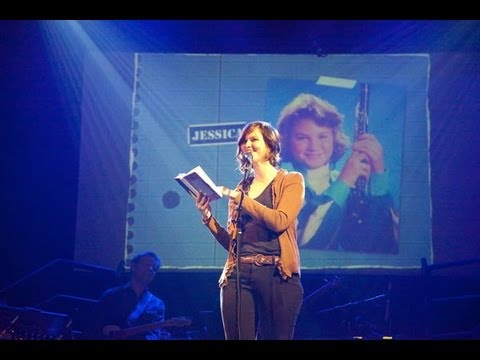 It puts an inspiring stress on journaling. These people were able to go back to their wild childhoods and grow from it. Be charmed by themselves, maybe even inspired to do something. It makes you feel a sense of growing up to look back at them, and points how what you’ve learned, but in what hilarious ways you haven’t really changed. After watching this documentary, I went on a hunt for some of my own old diaries. I didn’t have wild success, but definitely found enough worth giggling over. I urge you to do the same, Fangirls, it does the soul good to do some reflecting. Even if it is a little mortifying.