Oh yes, you read that right, Fangirls. Your girl is going on a real vacation in a few weeks, and some prep is much needed. By prep, I mean the perfect playlist of course. Where I’m headed to is nearly five hours away, and one of my favorite things to do for road trips is create a set of tunes that will play for the entire ride, as close to the minute as I can get. So, after taking a good chunk of time to make this, I present to you: The Slaycation Playlist.

END_OF_DOCUMENT_TOKEN_TO_BE_REPLACED 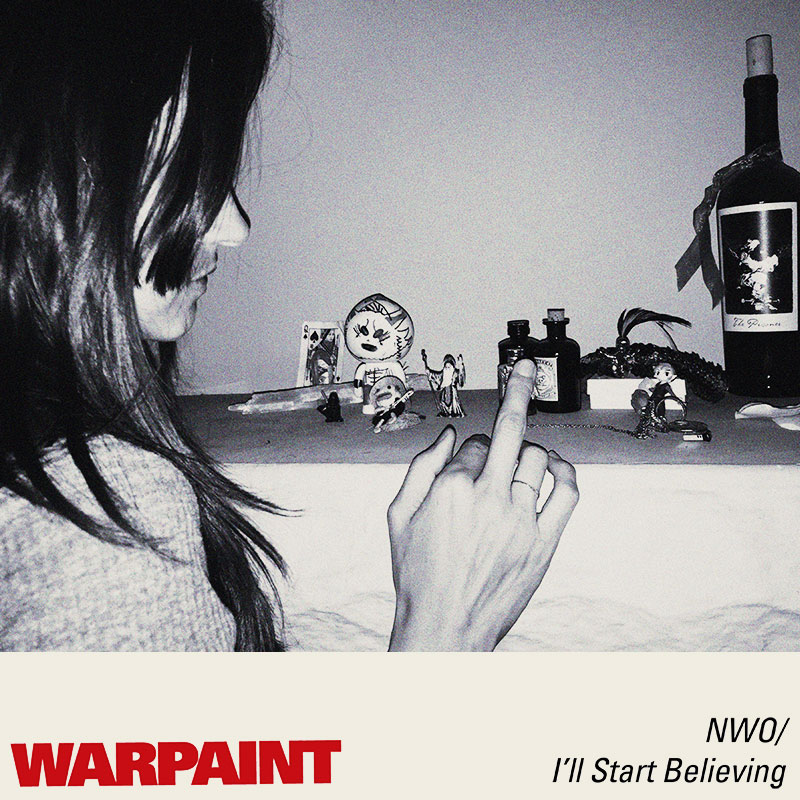 It’s hard to believe I’ve waited over a month to talk about this song. I suppose I was waiting for the dust to settle in my brain, because this is one of the best songs I’ve ever heard. I know to expect out of this world music from Warpaint, but how damn good this song is really blindsided me. After listening to it just about every day for the last month, I think I’m ready to express my thoughts on “No Way Out.”

END_OF_DOCUMENT_TOKEN_TO_BE_REPLACED 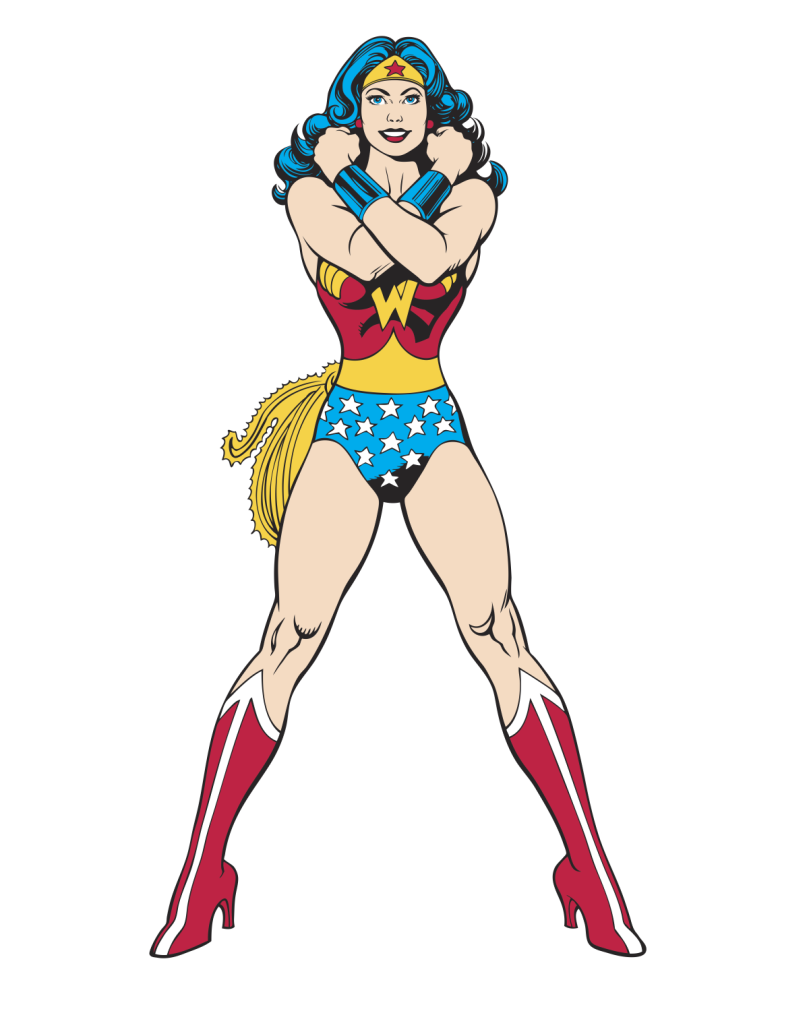 Due to the fact that I crave the healing sound of women rocking the heck out, I couldn’t resist making another Gal Power playlist. Since then, I’ve of course discovered plenty of bands held together by pure rock & the unbreakable female bond, as well as other women who slay the scene solo. When I know of this many women who are simply incredible at what they do, I have to mash it all together for an ultimate jam.

END_OF_DOCUMENT_TOKEN_TO_BE_REPLACED 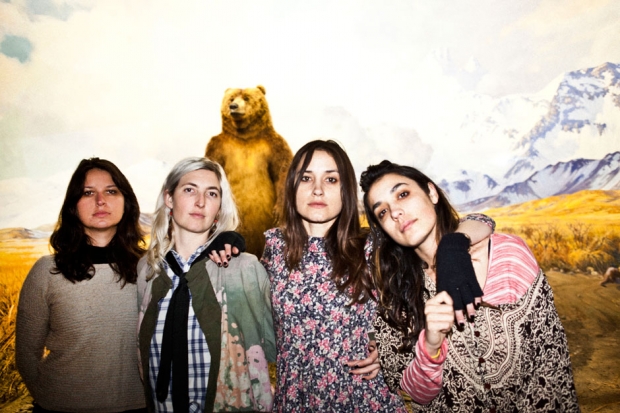 This past summer I started a new band, Fangirls. It’s different from anything I’ve ever played, I started it to challenge myself, but more importantly, to just have fun. It has opened me up to a lot of new influences musically, as well. Not long after forming the band, I discovered an incredible band called Warpaint. They’re inspiring not only in their sound, but also in that there a band of talented women, respected just as much as their rocking male counterparts in the industry.

END_OF_DOCUMENT_TOKEN_TO_BE_REPLACED

My Tweets
Back to top